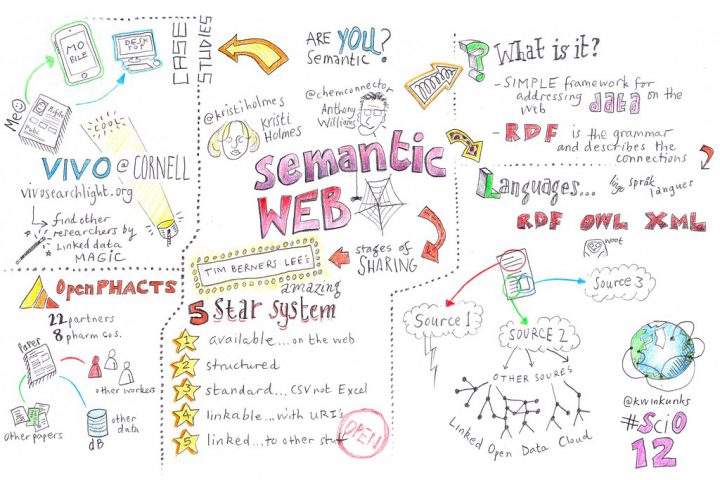 What is an Ontology?

An ontology defines all of the elements involved in a business ecosystem and organizes them by their relationship to each other. The benefits of building an ontology are:

An Ontology is a set of formal concept definitions.

An Enterprise Ontology is like a data dictionary or a controlled vocabulary, however it is different in a couple of key regards. A data dictionary, or a controlled vocabulary, or even a taxonomy, relies on humans to read the definitions and place items into the right categories. An ontology is a series of rules about class (concept) membership that uses relationships to set up the inclusion criteria. This has several benefits, one of the main ones being that a system (an inference engine) can assign individuals to classes consistently and automatically.

By building the ontology in application neutral terminology it can fill the role of “common denominator” between the many existing and potential data sources you have within your enterprise. Best practice in ontology building favors building an Enterprise Ontology with the fewest concepts needed to promote interoperability, and this in turns allows it to fill the role of “least common denominator”

Building an Enterprise Ontology is the jumping off point for a number of Semantic Technology initiatives. We’ll only mention in passing here the variety of those initiatives (we invite you to poke around our web site to find out more) . We believe that Semantic Technology will change the way we implement systems in three major areas:

Given all that, how does one get started?

Well you can do it yourself. We’ve been working in this space for nearly ten years and have been observing clients take on a DIY approach, and while there have been some successes, in general we see people recapitulating many of the twists and turns that we have worked through over the last decade.