Our mission is to make software amazing. We believe that tech should be done to make people’s lives easy and  a world that is more connected, egalitarian, and diverse. Our teams of software (wordpress/Drupal, etc.) experts help organizations build sophisticated technology and human-centric.

For people, by people 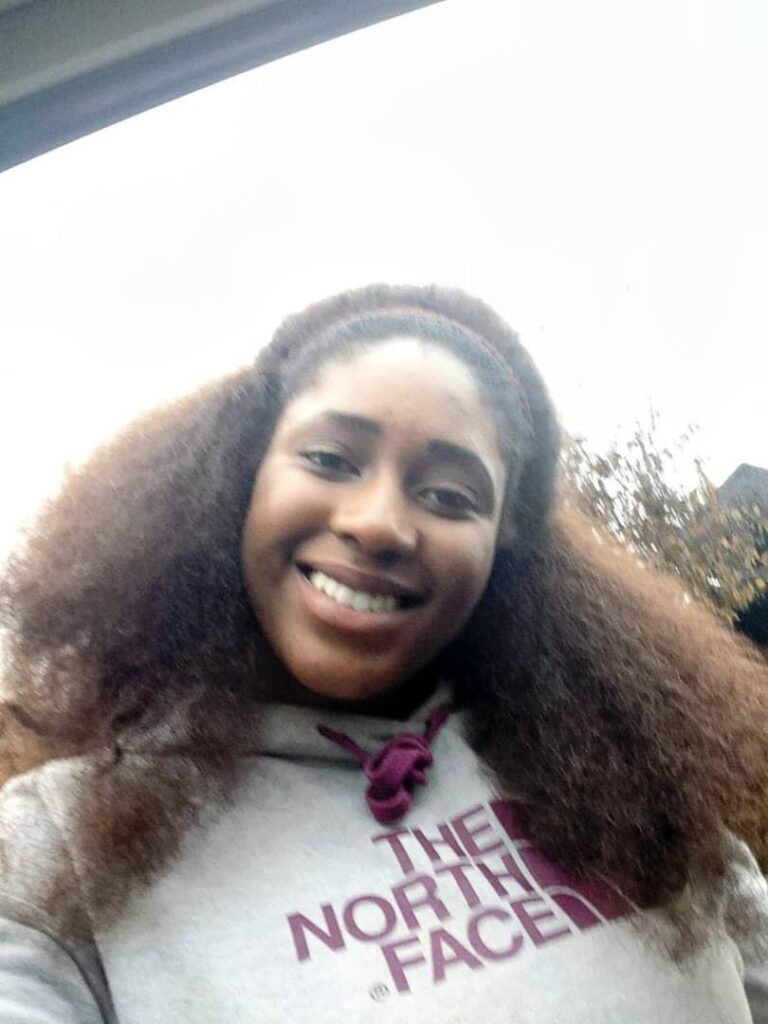 Ms. Dasilva has been working in the technology industry for a decade. She’s a black woman in tech, and for some people that counts as being “different,” but for her, it’s just a move through the world as the person that she’s. That doesn’t mean that it hasn’t come with challenges. Early in Ms. Dasilva’s career she would scratch her head trying to figure out if she was given opportunities or not given opportunities because of her gender, race, or both.

Ms. Dasilva is a lifelong entrepreneur, she’s passionate about the power of technology to transform and empower people and businesses. Prior to founding Sentu, she was leading the family owned business and then co-founded Mai & Mia, an ecommerce company, where she led the business development and store expansion across the US. The story of Sentu came to Ms. Dasilva’s need of a great team to collaborate with and which would handle all the IT stuff in her previous company. She wanted to oversee all the technical hassle but with a cool company and enjoyable teams so she could focus on her work. She struggled finding a company that provides all the expertise she needed and that would suit her needs.

That’s why she thought of creating Sentu from her house in the suburb of Raleigh, NC. 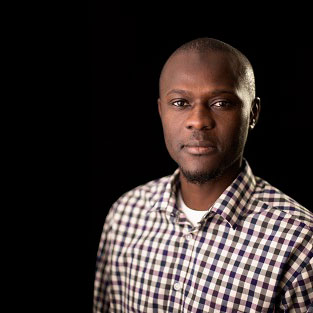 Khadime’s a MIT Sloan AI certificated and also earned a Master Degree in computer Sciences. He’s known for his involvement in the open source community and his capacity to architect and simplify complex software projects. He’s in charge of the platform team and Sentu’s innovation expansion.

Previously, Khadime was the Tech Lead at OrderHouse where he worked on various projects including the Redcross online store and donation process platform. Khadime is currently serving as the CTO on-demand for Roamingtails and Relorides. Khadime is an experienced entrepreneur and full-stack developer with a background in Computer Science. 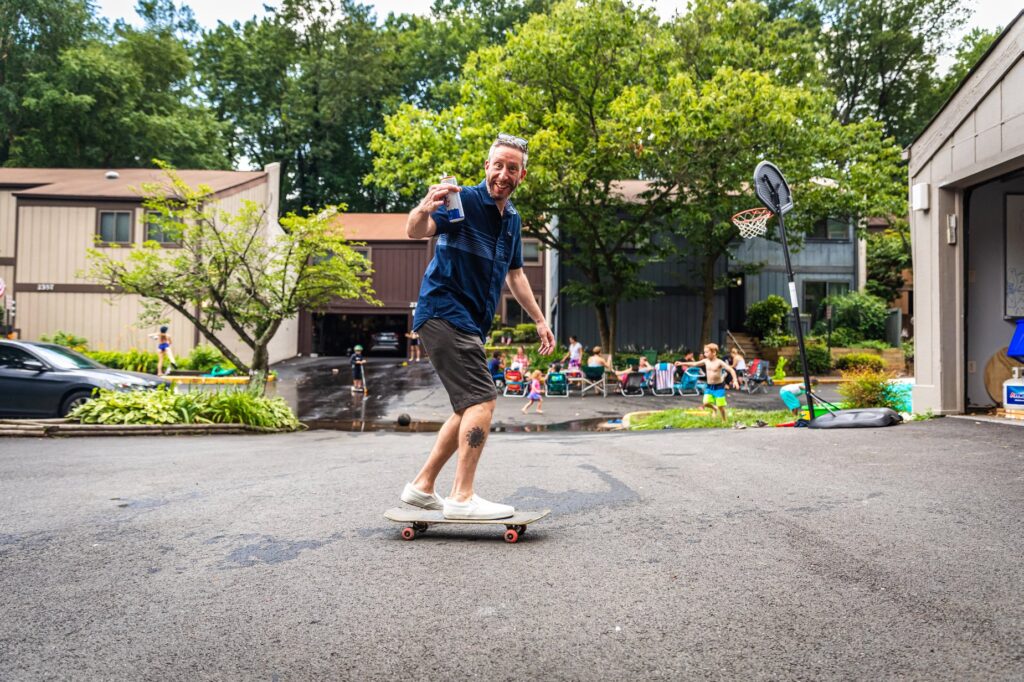 Tim is an experienced IT/IS leader, with a track record of translating corporate goals and targets into successful IT strategy and IS architecture.

A natural problem solver with broad technical skills, able to progress solutions rapidly through a constructive and supportive approach to challenges. Equally comfortable delivering tactically or strategically and communicating at all levels of the organization. He is responsible for Sentu’s technical vision, heading up all aspects of our technological development, strategic direction, development, and future growth. 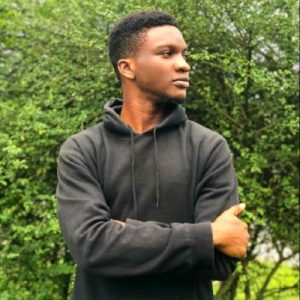 Mr. Loh earned his MBA from ISEG Business School, Paris France. He oversees all of Sentu’s ongoing operations and procedures and is responsible for driving Sentu to achieve and surpass sales, profitability, cash flow, and business goals and objectives.

I found my way to Sentu because I believe we can build better teams, communities, and companies through transparency. To me, one of the most rewarding experiences in life is when I feel deeply connected to the people I spend the most time with, and I have strong conviction that we can achieve this by seeing the world clearly and by letting the world see into us.